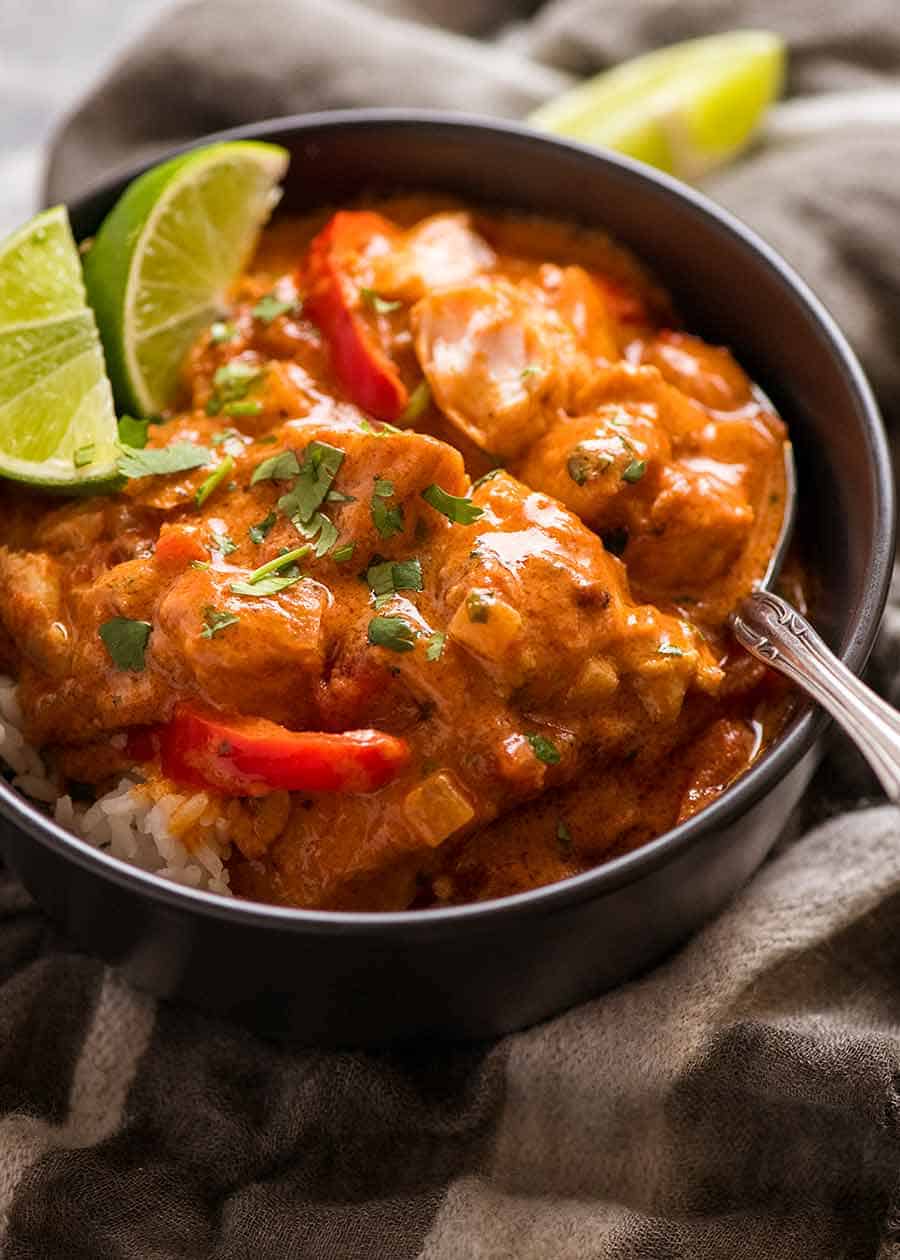 Fish Stews can be so boring…but not a BRAZILIAN Fish Stew!! With a fragrant tomato coconut sauce with a fresh hit of lime, this is such a different exotic way to serve up fish that is off the charts delicious – yet simple to make.

When I think of Brazilian food, I immediately have visions of grilled meat. Specifically, Churrasco. Steaks with Chimichurri sauce. Serious quantities of grilled meat on giant skewers with the waiters walking from table to table, slicing the meat straight from the skewer onto my plate.

Because of the strong association of Brazilian food with Churrasco (and also because I don’t have a giant grill with a rotisserie) I thought sharing this traditional Brazilian fish stew would be nice for something a bit different!

The sauce of Brazilian Fish Stew is essentially a coconut curry sauce. Lightly spiced with a hit of lime, great depth of flavour! 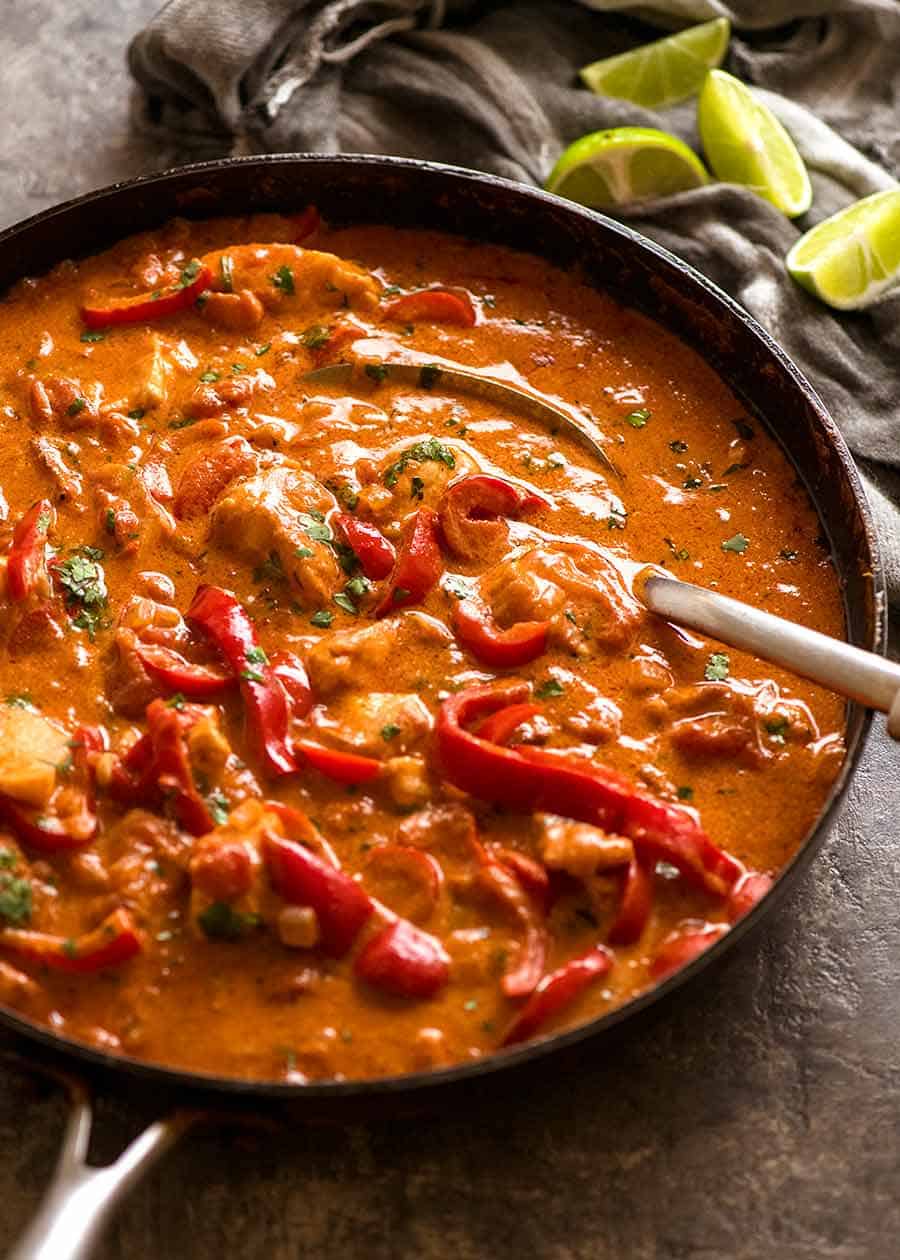 It tastes like a mild version of Thai Red Curry – and requires a whole lot less ingredients to make! The flavour of the sauce isn’t as kapow in-your-face, it is slightly more refreshing and not quite as rich.

While the flavour isn’t as intense, it doesn’t mean that it’s not as tasty! You will be amazing at the flavour you get from the relatively short list of ingredients. The key to this recipe is searing the fish first, and letting the sauce simmer down.

Here’s what you need to make Brazilian Fish Stew. See? I promised they were all “normal” ingredients!!! 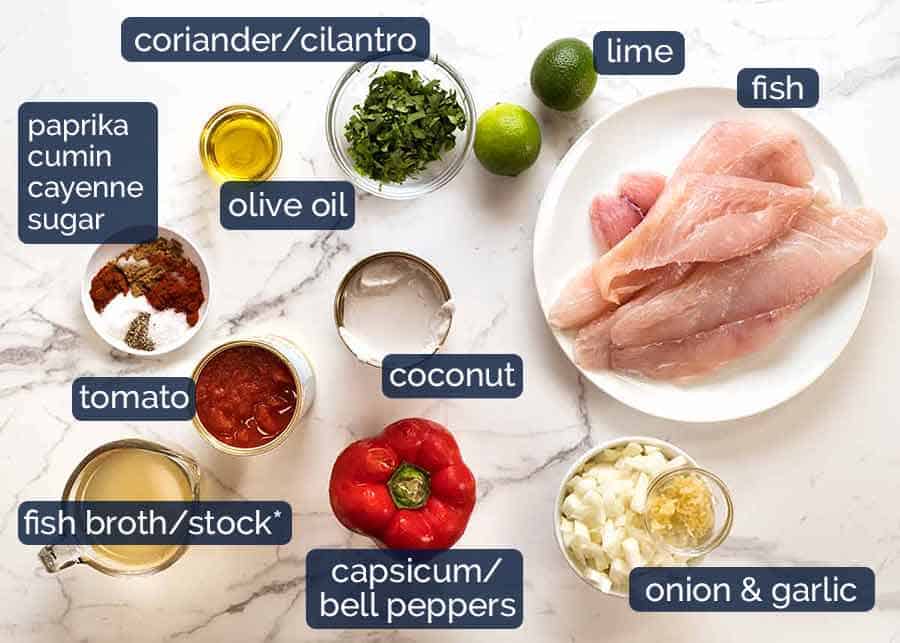 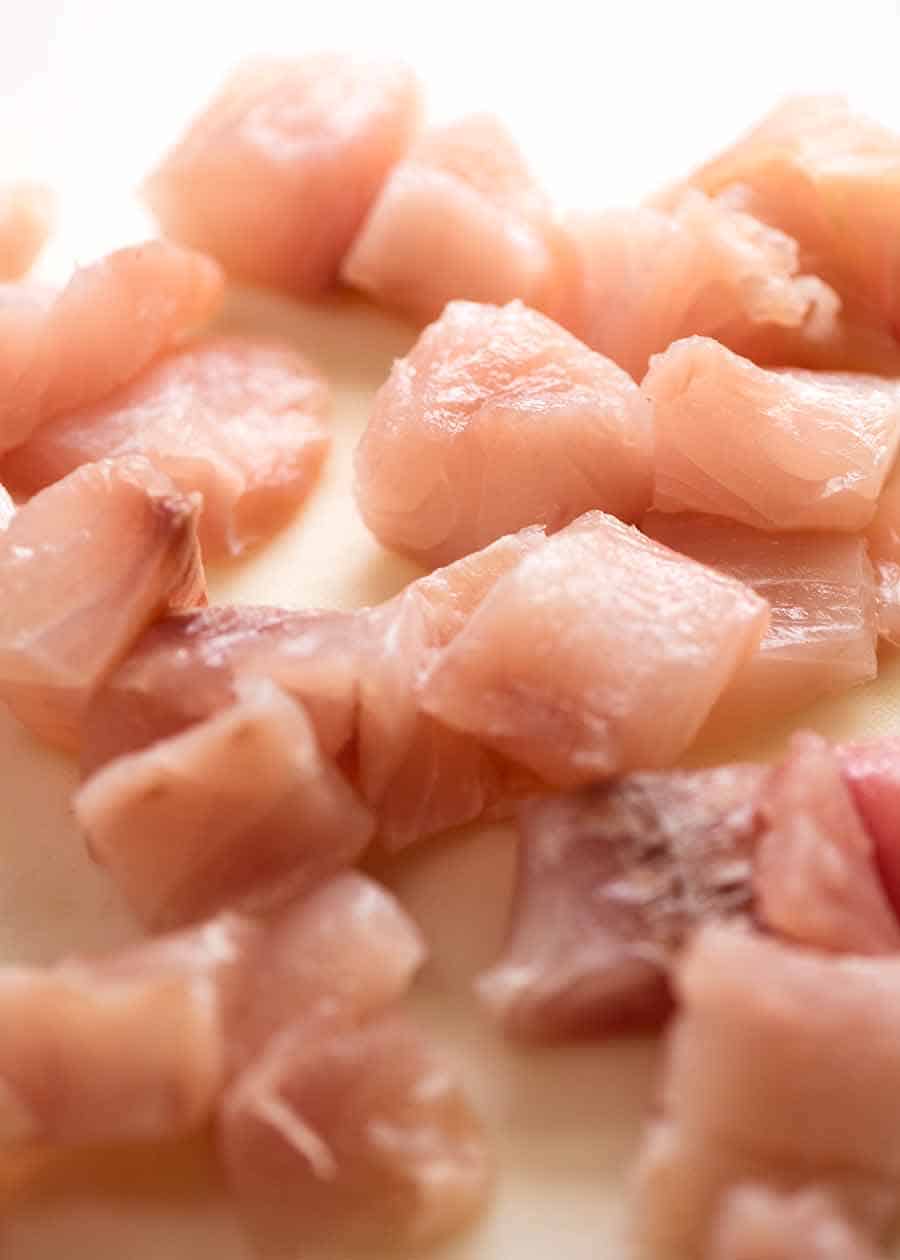 I remember the first time I saw this Brazilian Fish Stew recipe, I was a bit dubious that the sauce would have sufficient flavour with  so few ingredients for the sauce. It gets a helping hand by searing the fish in the pan first. The golden bits left in the pan (it’s called fond) after searing the fish adds a good hit of savoury flavour into the sauce.

How to make Brazilian Fish Stew

And here’s how to make it. It takes around 1 hour all up including a brief marinating time for the fish, and simmering time to reduce the sauce. 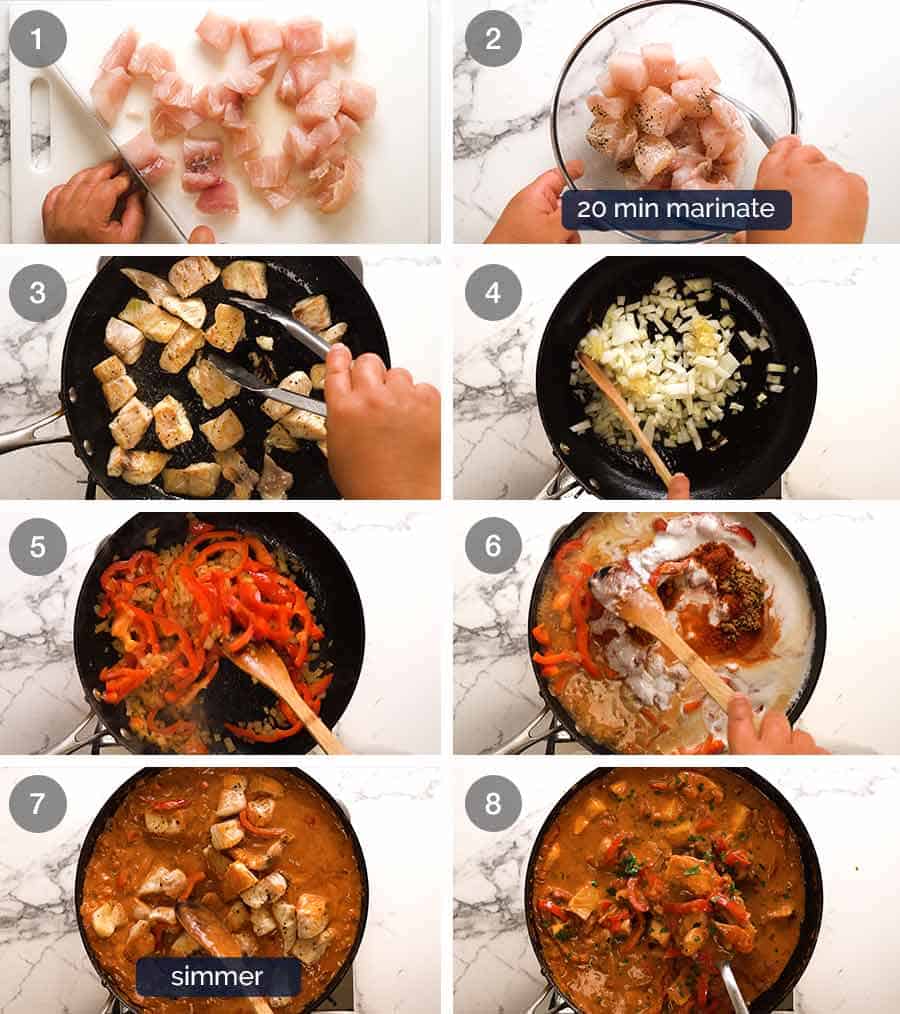 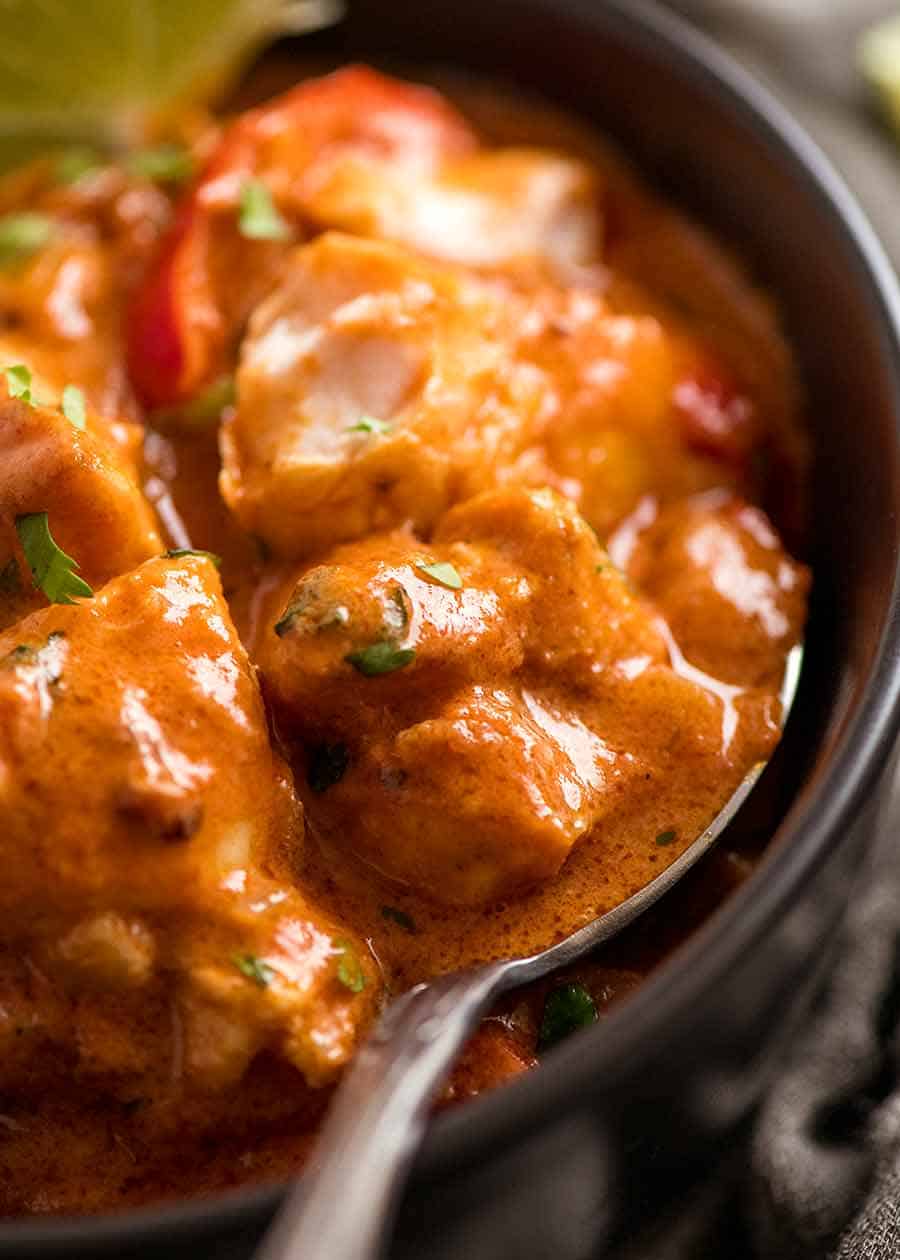 What to serve with Fish Stew

Serve this over rice or mashed potato so you have something to soak up that glorious sauce. If you want to up the ante, try it with this Lime Rice – and a crusty hunk of bread to mop your plate clean wouldn’t go astray either (try this quick no-yeast Irish Bread). 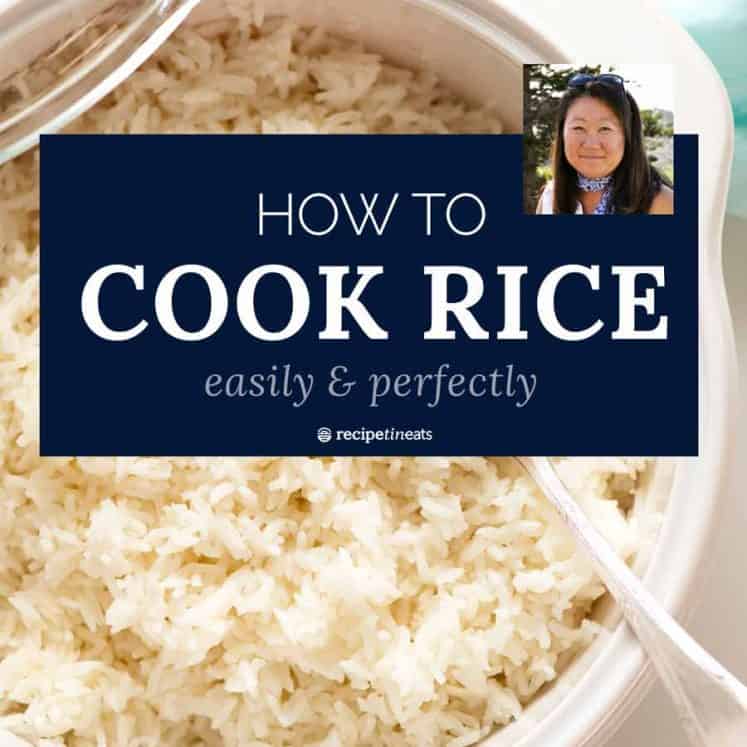 How to cook rice – easily and perfectly 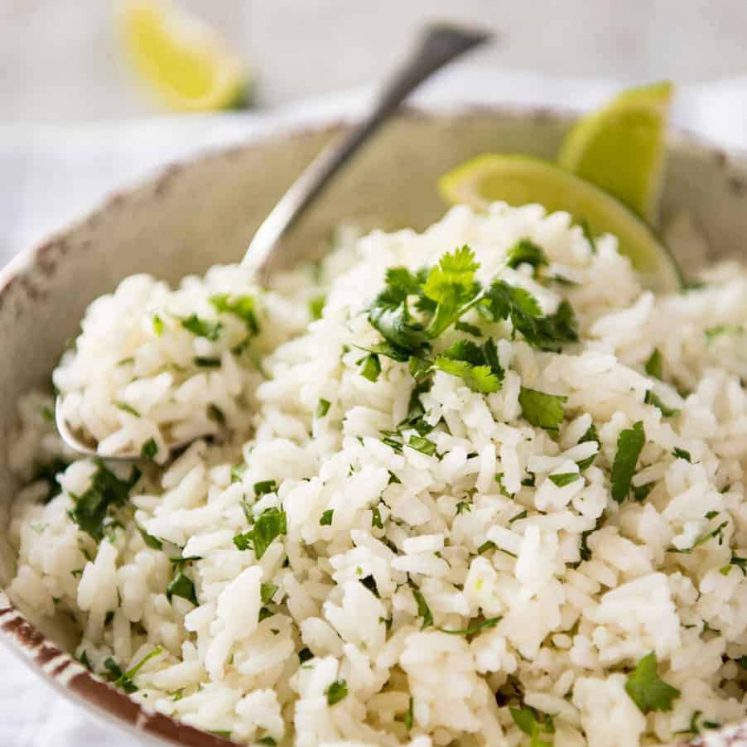 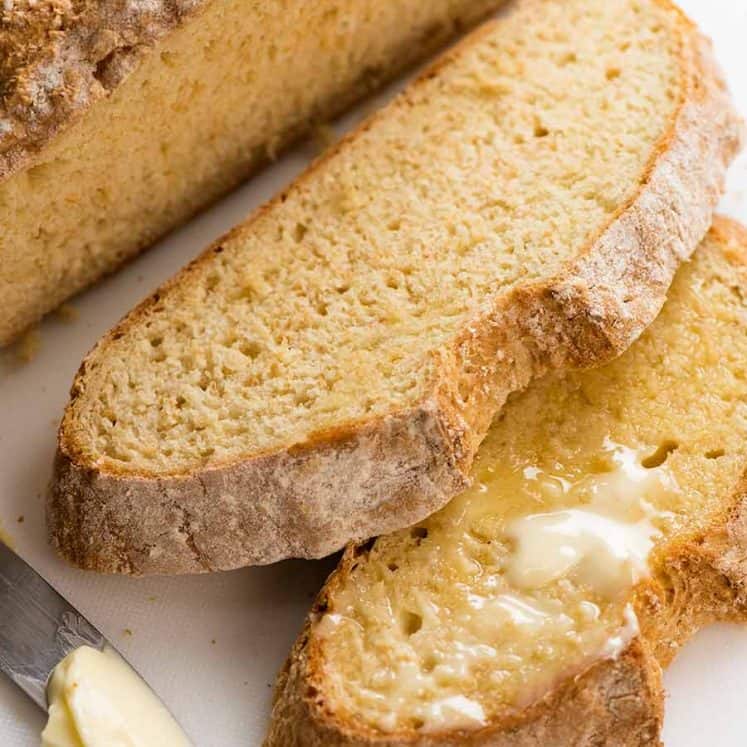 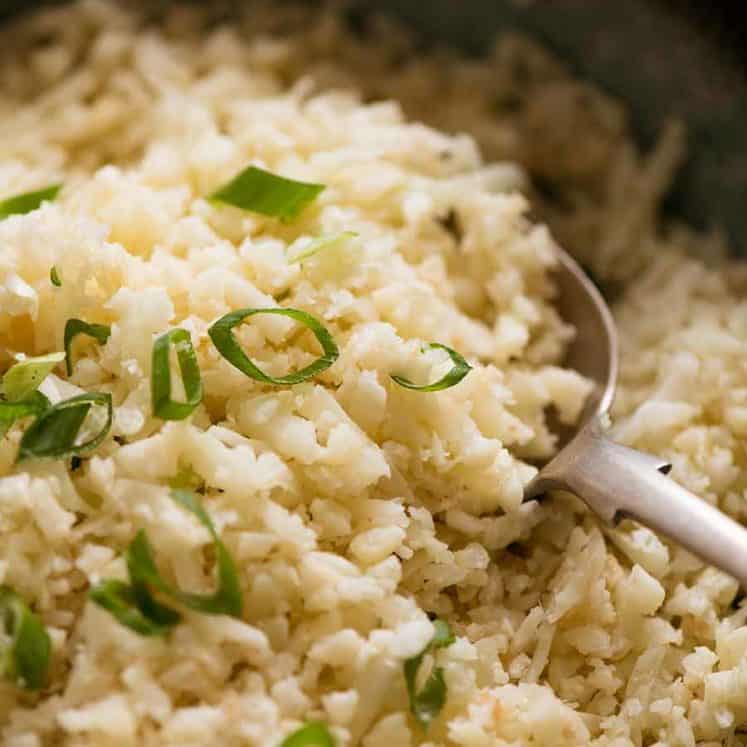 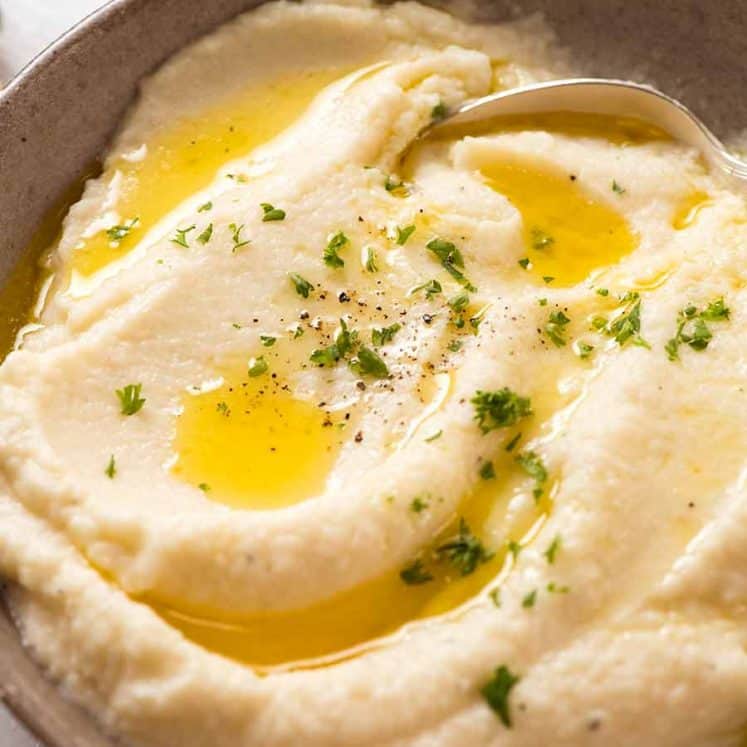 For a side salad, this Cucumber Salad with Herb & Garlic Dressing would go really well. The fresh, juicy, crunchy cucumber goes really well with this creamy coconut sauce. Otherwise, serve it alongside a leafy green salad with a vinaigrette (rather than creamy dressing) such as French Dressing, Italian or Balsamic Dressing. 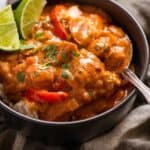 A traditional Brazilian dish of fish and bell peppers (capsicum) in a delicately flavoured coconut base broth. The broth is quite refreshing and not too rich, unlike many strong flavoured, rich coconut based curries. I made this just using fish but it is also made as a seafood stew with prawns and calamari. Traditionally this is cooked with palm oil which is not easy to source so I made this with olive oil.

However, I have made this with gem fish (like tilapia) and it works great, you just need to be slightly more careful when searing the cubes of fish so they don’t fall apart. Use an egg flip to turn them carefully!

3. Update: A suggestion from a reader (from Brazil!) is to use coconut oil instead of olive oil. She said that this is a closer substitute to palm oil. She also suggested stirring in 1 or 2 tbsp of coconut oil at the end for extra flavour! 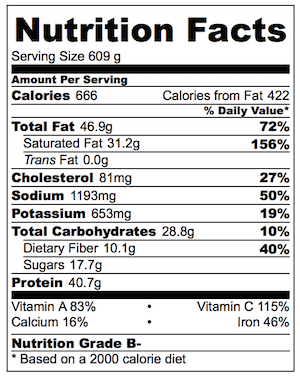 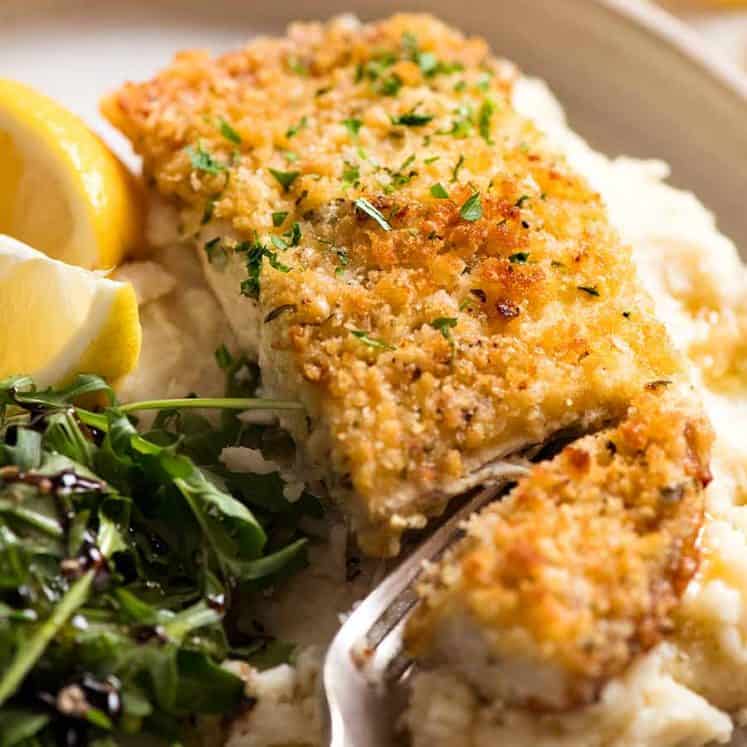 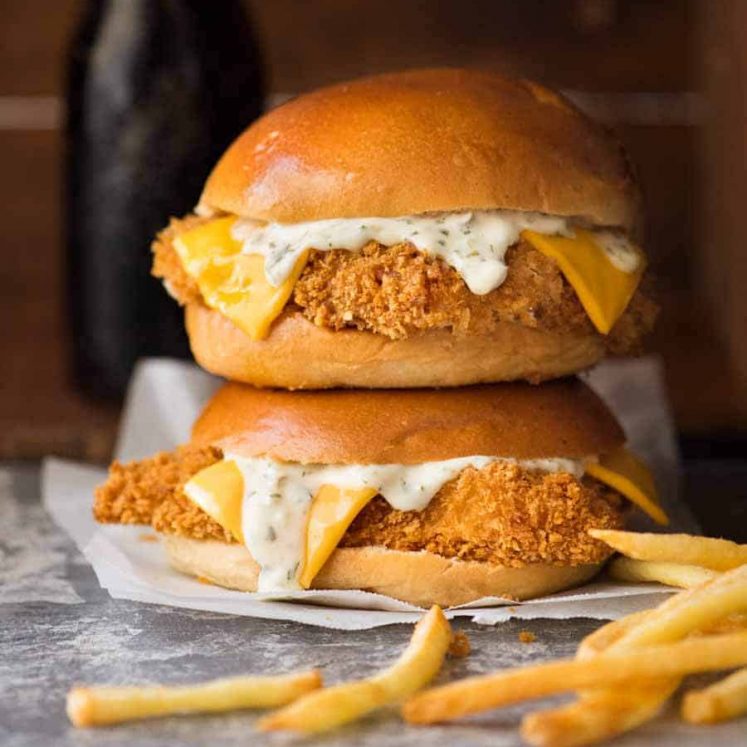 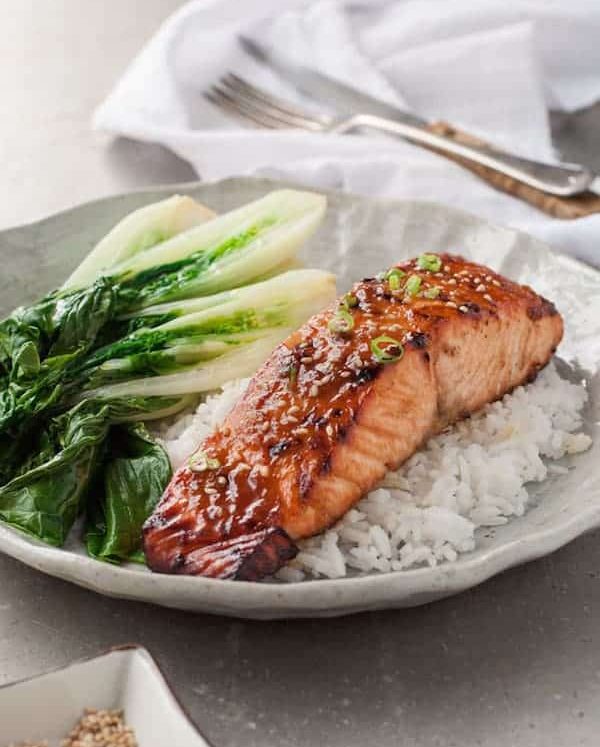 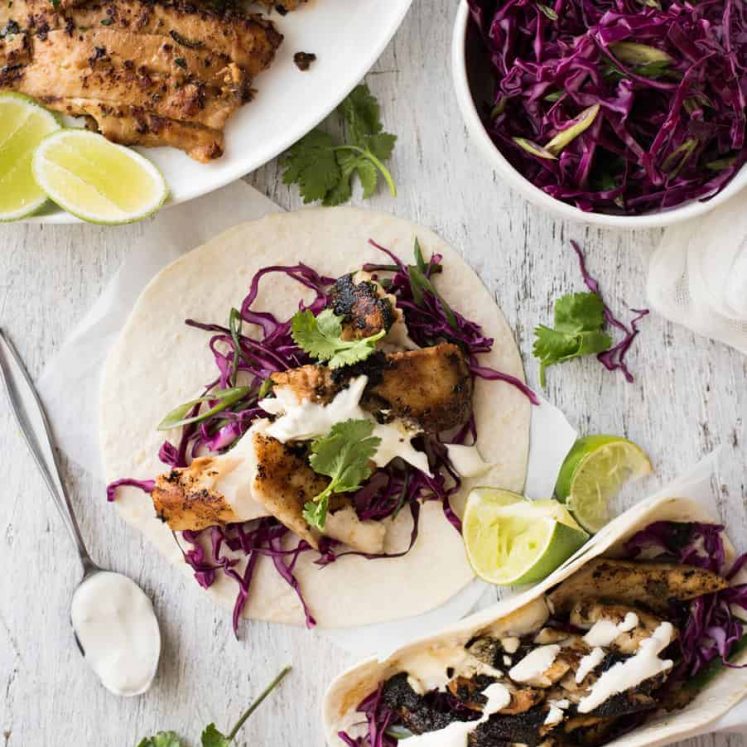 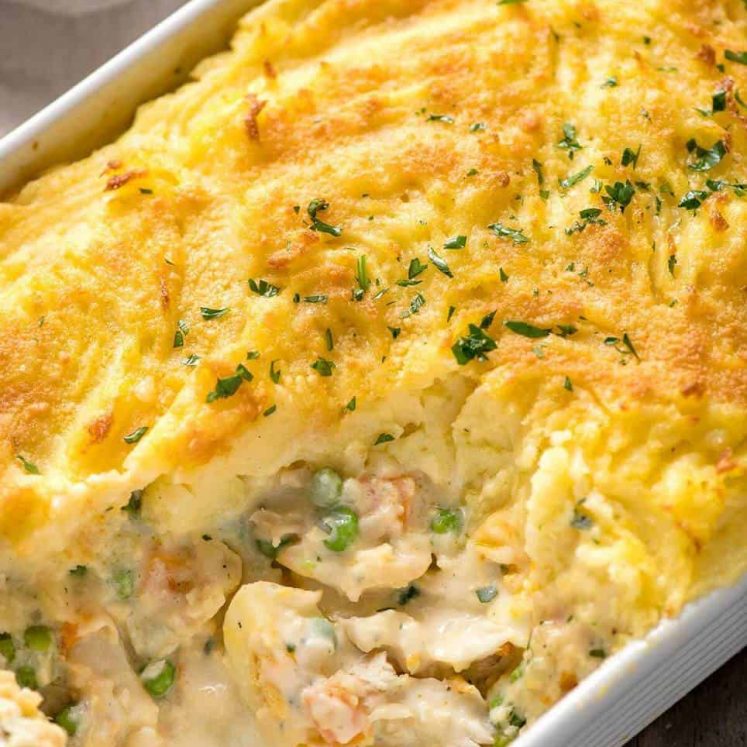 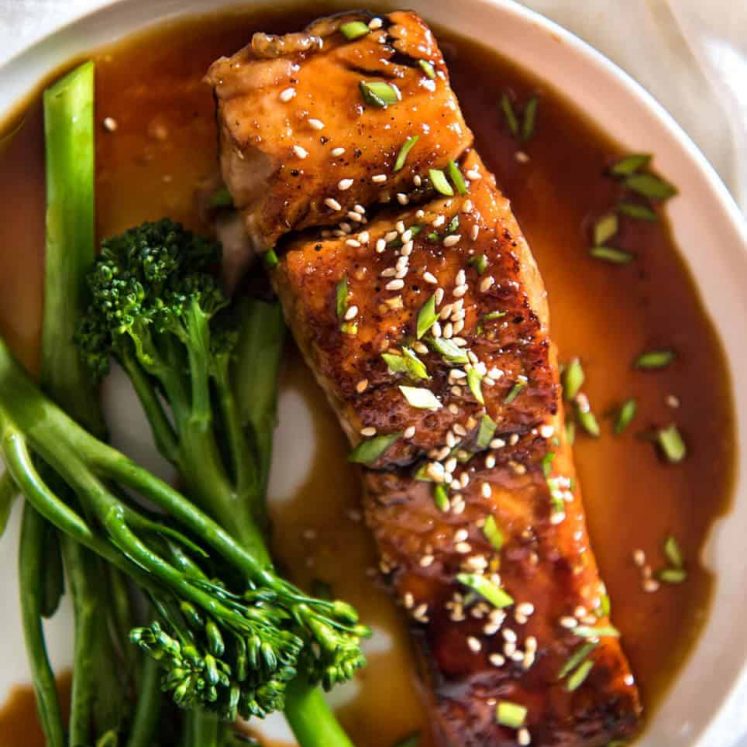 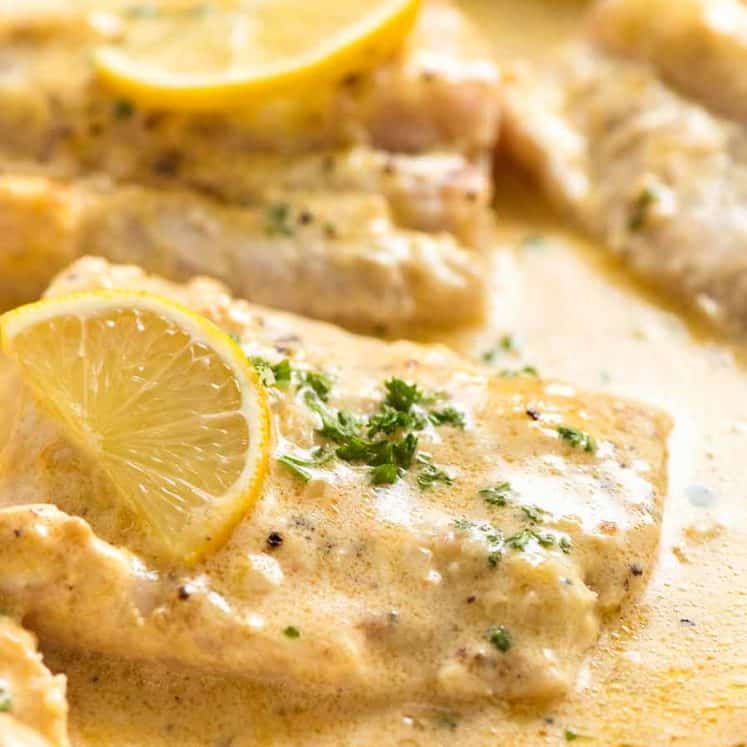 The one place in the new house he’s not allowed – the SPA. Can you imagine how much of his hair would come out with jets blasting on him?? Major filter clogging!!! 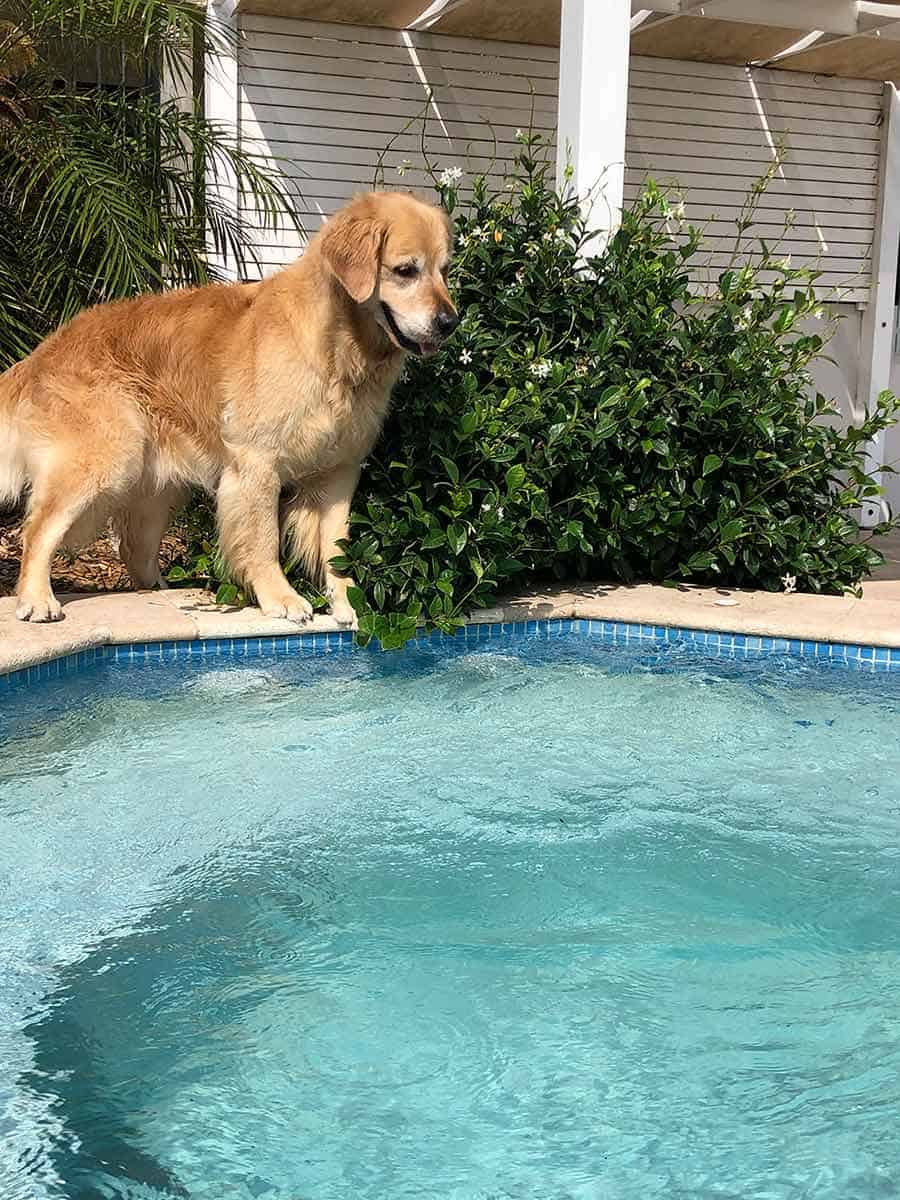