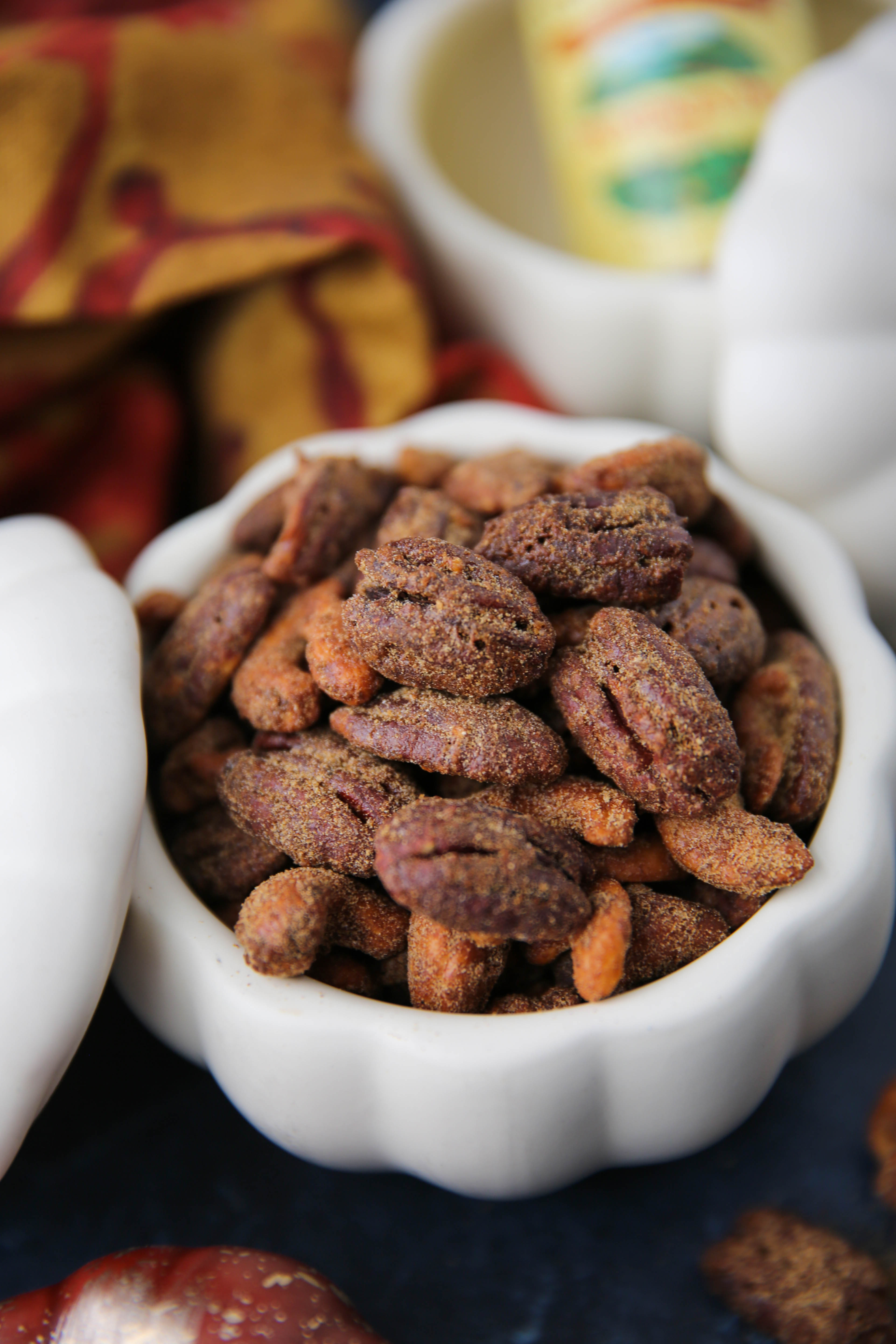 Pumpkin spice and everything nice is what we have on the menu today! Whenever pumpkin season rolls around, I try to make as many different recipes as possible before all the basics out there (aka me) get sick of pumpkin and move on to Thanksgiving food then NYE resolutions. It’s a small window in the grand scheme of things. So today I’m giving you ANOTHER pumpkin recipe that will be perfect to serve to guests either at a Halloween party or Thanksgiving party. Both are coming up QUICK. I can’t believe Halloween is just around the corner. I never want to dress up for Halloween, mostly because I have a schedule to keep and it doesn’t include shopping online for hours or sewing my own costume, but this year I have an idea. I probably won’t use it because I want to stay in my house for the next 3 months straight after all the travel I’ve experienced, so I’ll share it here. Only .5% of people will get it, which is a shame. If you don’t already watch Schitt’s Creek on Netflix, you should. And you if you haven’t noticed Bob, you should. He’s this huge man that’s not exactly easy on the eyes, who prances everywhere he walks. His prance is my favorite. I want to be Bob for Halloween. He’s the best. 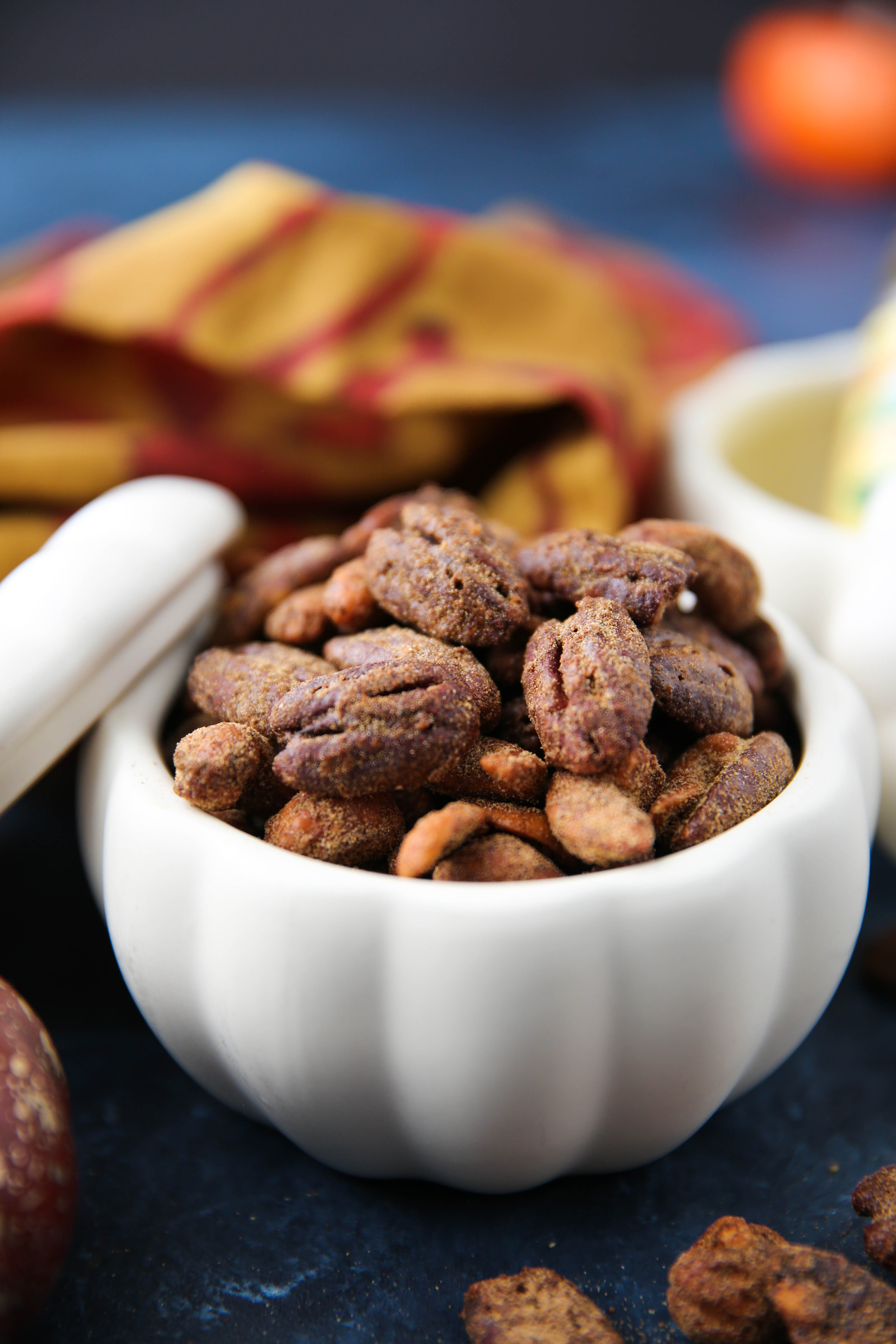 Speaking of Halloween, we were in New Orleans over the weekend and Halloween parades were in full force. As we left the wedding venue we attended on Saturday night, we had to walk through a Halloween parade going on at the same time. NOLA is a strange place. It doesn’t really feel like you’re in the South, other than the fried food and grits around every corner. And people don’t smile nearly as much as they do in Colorado. I always notice that first and foremost when I travel east. True natives to Colorado are pretty good at smiling, but when you go east, people who are smiling are often considered creeps. In NOLA, no one smiled. Everyone was super nice, but no one gave the extra effort to smile. It was very interesting. I’m more on the Elf side – smiling is my favorite. My jaw and brain feel way better when I smile vs frown. All that being said, I didn’t spend much time exploring NOLA. I had a crap ton of work to do and my husband had the worst hangover of his life, so we were indoors most of the time. But honestly…how do people do their hair in NOLA? It’s literally impossible. 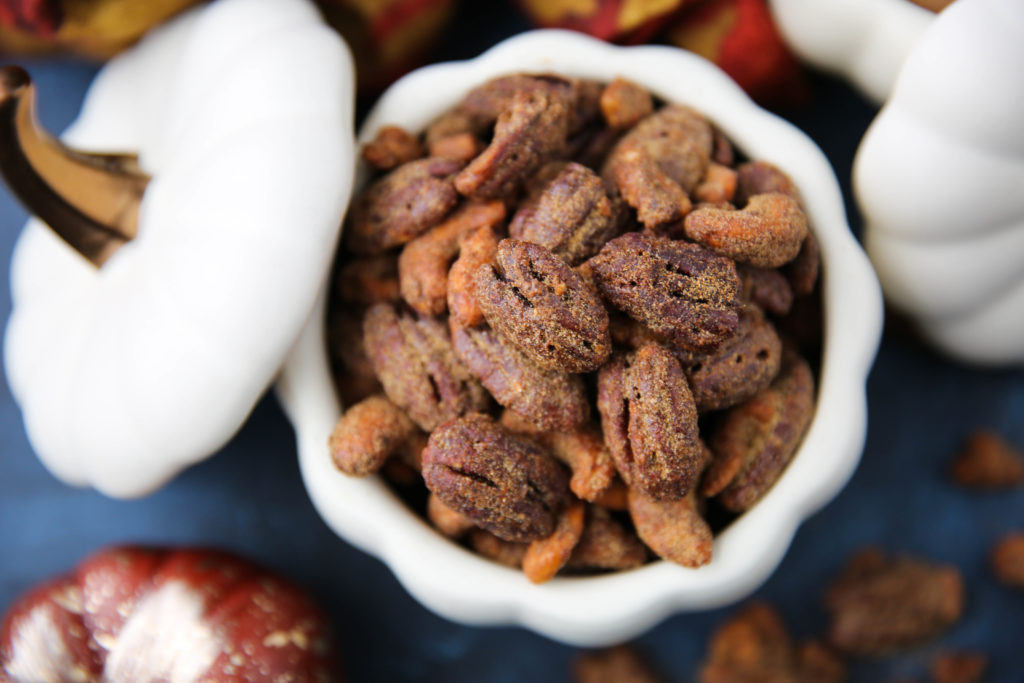 The wedding we attended this weekend was SO MUCH FUN!! My husband has a solid 380193170 friends and most of them were at this wedding. It’s amazing how many friends guys have. I have a solid 3 that I truly trust and want to hang out with on a regular basis. Sure, I like other people and being around them, but only would trust 3 with my dog’s life. But my husband has friends that date back to high school. I don’t even accept friendship requests on FB from people I went to high school with. Mostly because I never log on to FB since I think it’s the devil’s magic, but also because I still have PTSD from those miserable days. But back to the point – the wedding was AWESOME! We got to drink sparkling rosé during the ceremony, the food at the reception was phenomenal, and I think tweaked something in my neck from all the twerking on the dance floor. Lots of flailing occurred that night. It made me really wish I wouldn’t have taken shots on our wedding night then passed out by 9:30pm. I haven’t taken shots since then. That was a rough night…and morning…and next day. Weddings are the best! Cheers to the happy couple! 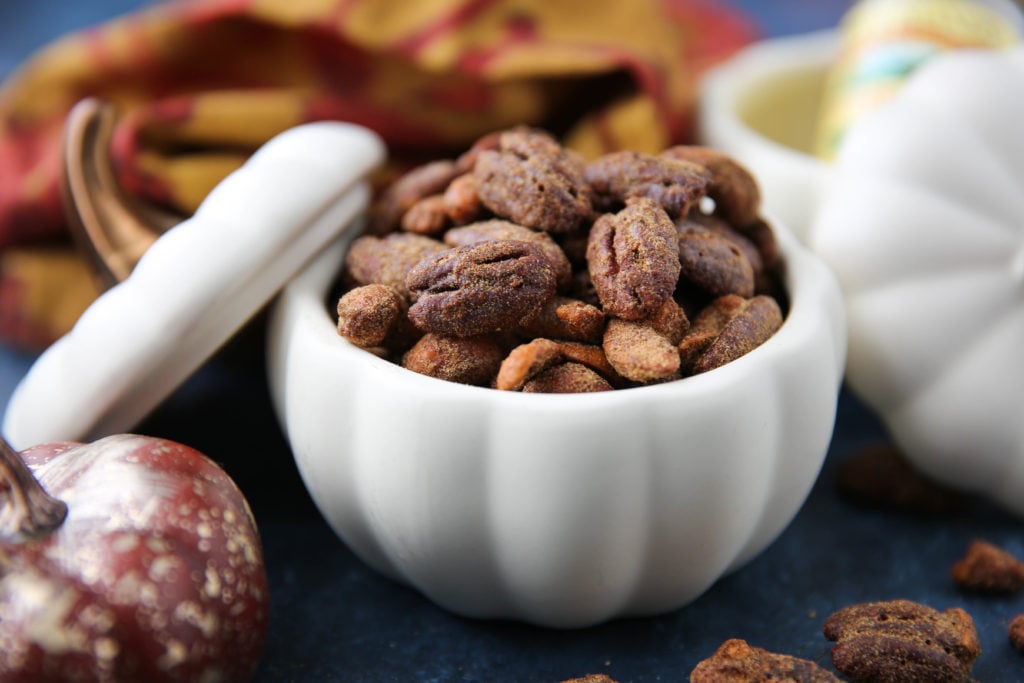 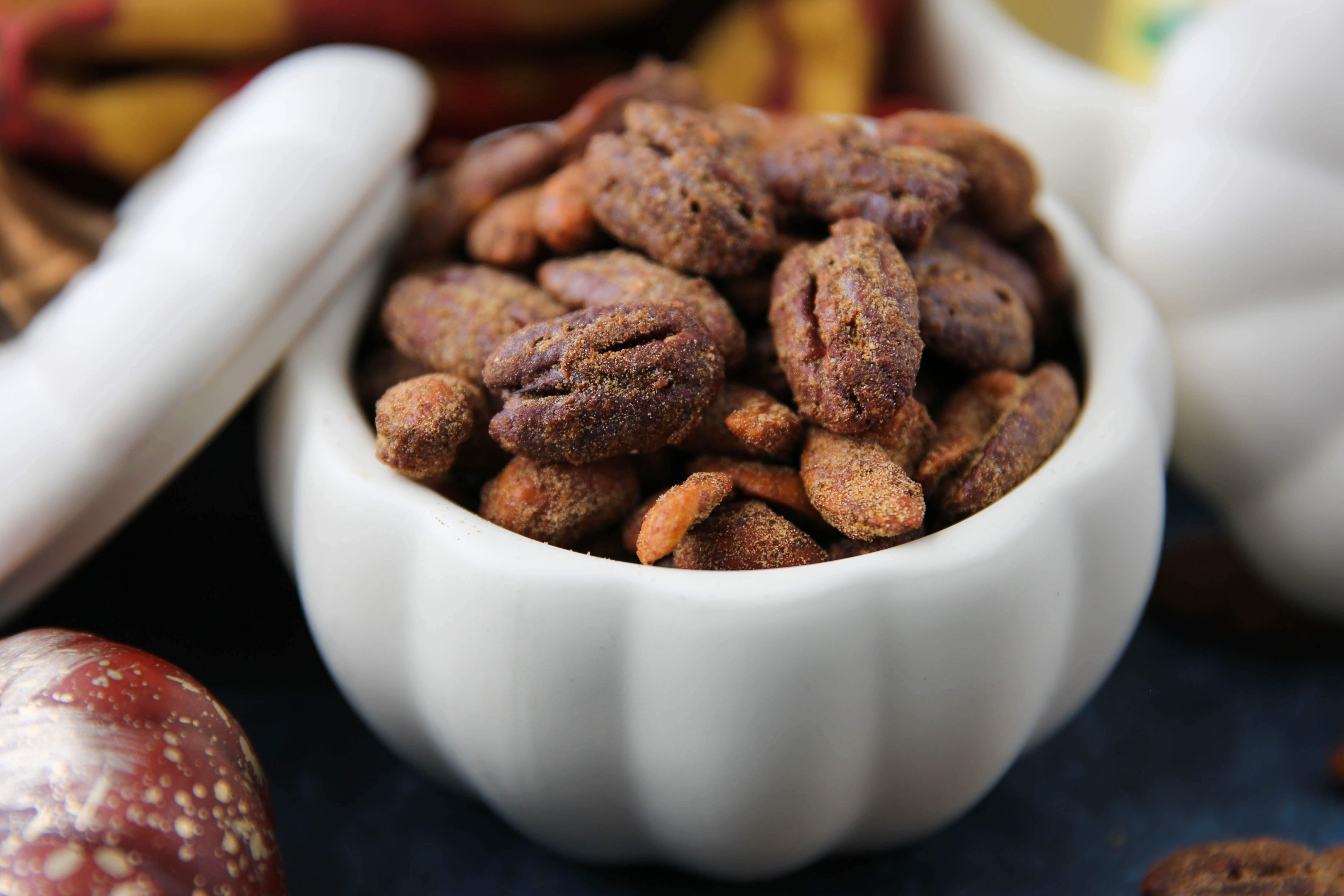 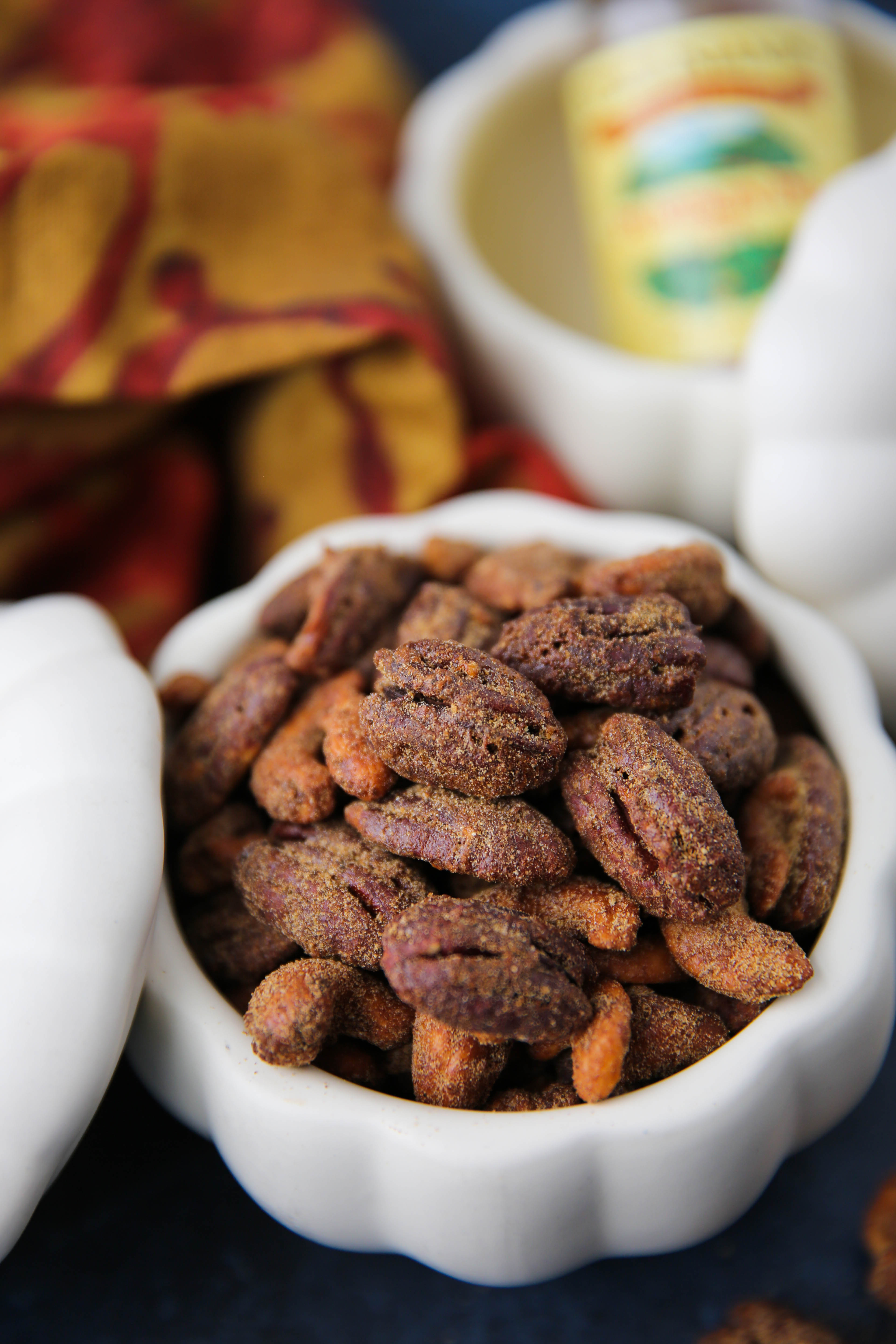 More Nuts, For All You Nut Desires!

Click Here To Get All My PaleOMG Recipes Into Your Meal Planner With Real Plans!

This post contains some affiliate links and I may be compensated, but all opinions are my own. This compensation helps with expenses to keep this blog up and running! Thank you for all your support!