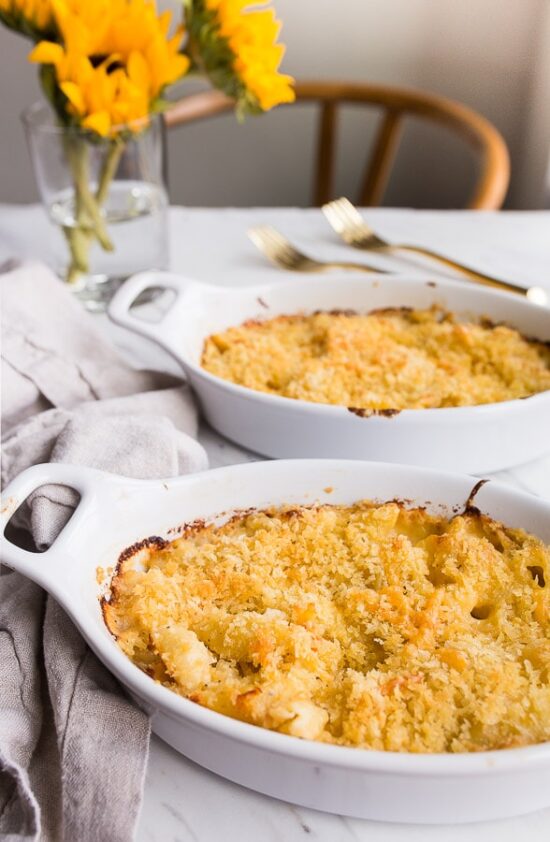 Lobster mac and cheese for two is the perfect romantic dinner for two! Easier to make than you think, and so decadent, too! In my nearly 9 years of blogging, I’ve never allowed a guest post on this site. If you’re unfamiliar, a guest post is when a new writer or recipe developer shares a recipe on a blog other than their own. It’s a

The post Lobster Mac and Cheese appeared first on Dessert for Two.