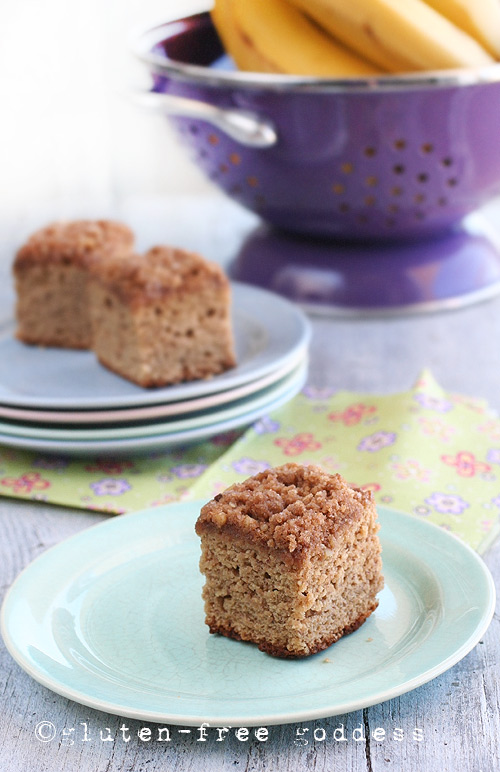 A certain someone in our household has a sweet tooth. And- best of all- he not only likes to eat cake, he likes to bake it, too. Apparently baking can be a form of meditation for some folks- a calming, distracting respite from toiling away in one’s head for hours, excavating the various thematic elements underpinning character motivation, conflict and story arcs. All those juicy, gnarly, invisible threads and knots we movie viewers take for granted when we settle in with our gluten-free popcorn to watch a screenplay come to life.

Something I’ve learned, living with a screenwriter (aside from the fact that baking is therapy)?

Don’t judge the script by the movie.

Because chances are the script was good.

Then came the notes.

So the script gets whittled. And weakened. And tweaked. Scenes are added to make a character more likeable (How ’bout we give him a dog- or a koi pond?). Then locales get switched (apparently producers believe New Mexican Pueblo humor translates without a glitch to Australia’s Gold-Coast). The language once precise gets watered down with unimaginative phrases you’ve heard before (not every actor can improvise like Robert De Niro I am sorry to tell you).

And sometimes it doesn’t.

We always have cake in the freezer.

READ MORE: GET THE RECIPE »